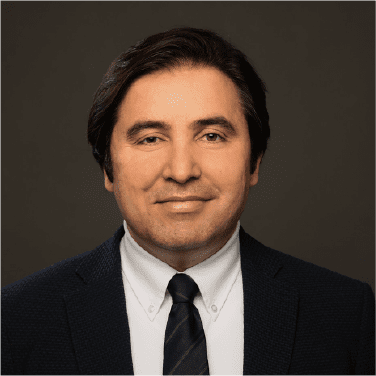 Galip Dalay is a nonresident senior fellow at the Middle East Council on Global Affairs. He was Mercator-ICP (Istanbul Policy Center) fellow at the German Institute for International and Security Affairs (SWP), nonresident fellow at the Brookings Doha Centre, visiting scholar at the University of Oxford, and a political researcher at the SETA Foundation in Ankara.

Dalay’s research focuses on regionalism and regional order in the Middle East, regional security, Turkish politics, Turkish foreign policy, post-conflict stabilization and peace building, the making of the modern Middle East (global and historical processes), and the changing place of international powers (Russia, US, and Europe) in the Middle East. 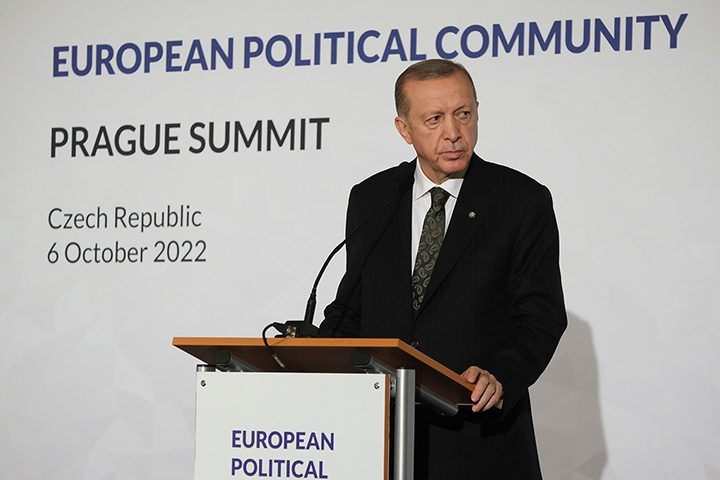 Speaking to reporters at a press conference on the sidelines of the European Political Community meeting in Prague on October 6, Turkey’s President Recep Tayyip… 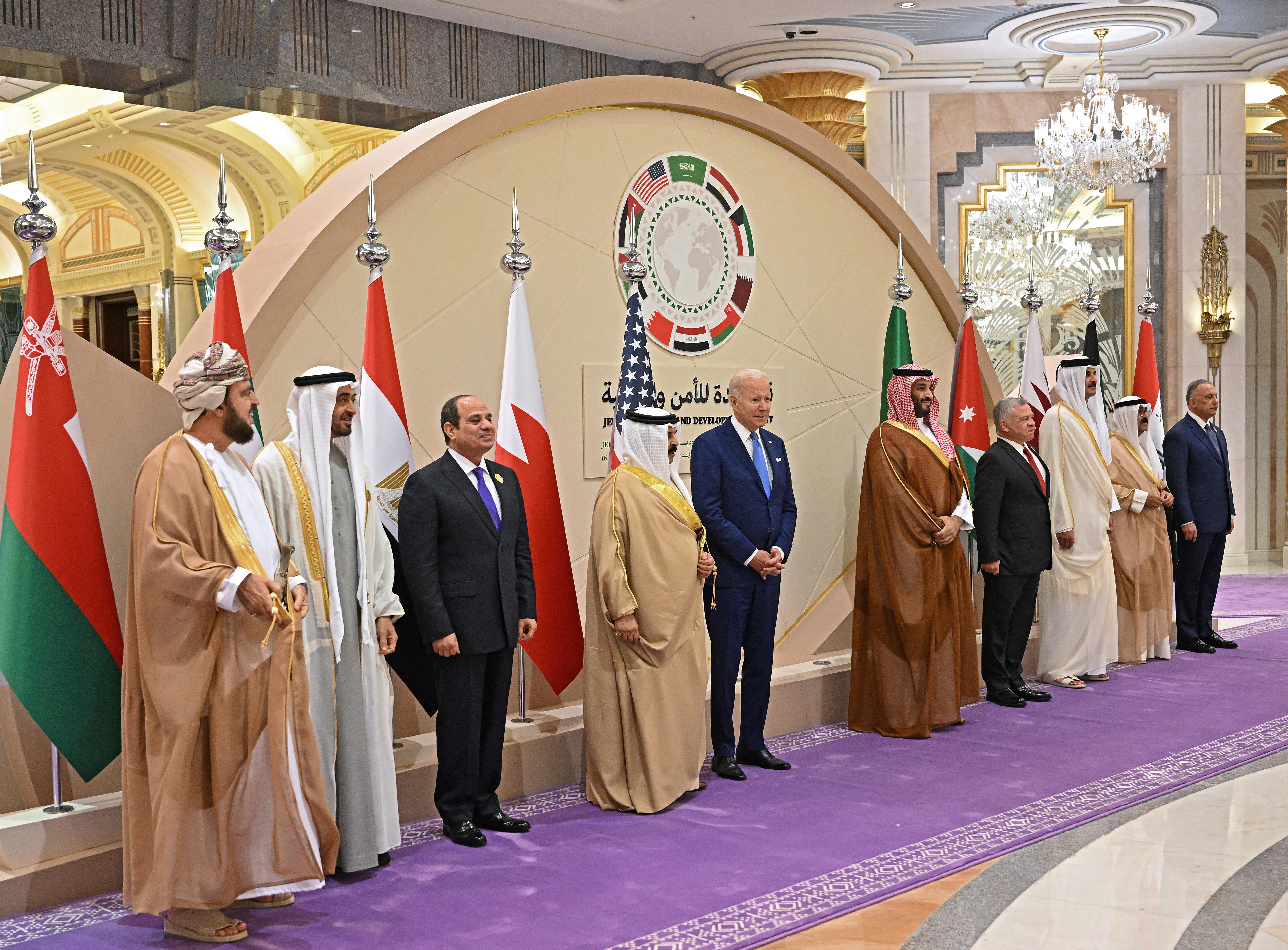 After decades of a unipolar world order, the return of great power competition has become a fact of global politics today. The North Atlantic Treaty Organization’s (NATO) new Strategic Concept document, released in June 2022, clearly illustrates how the organization is preparing itself for a new international security environment defined by such a competition. 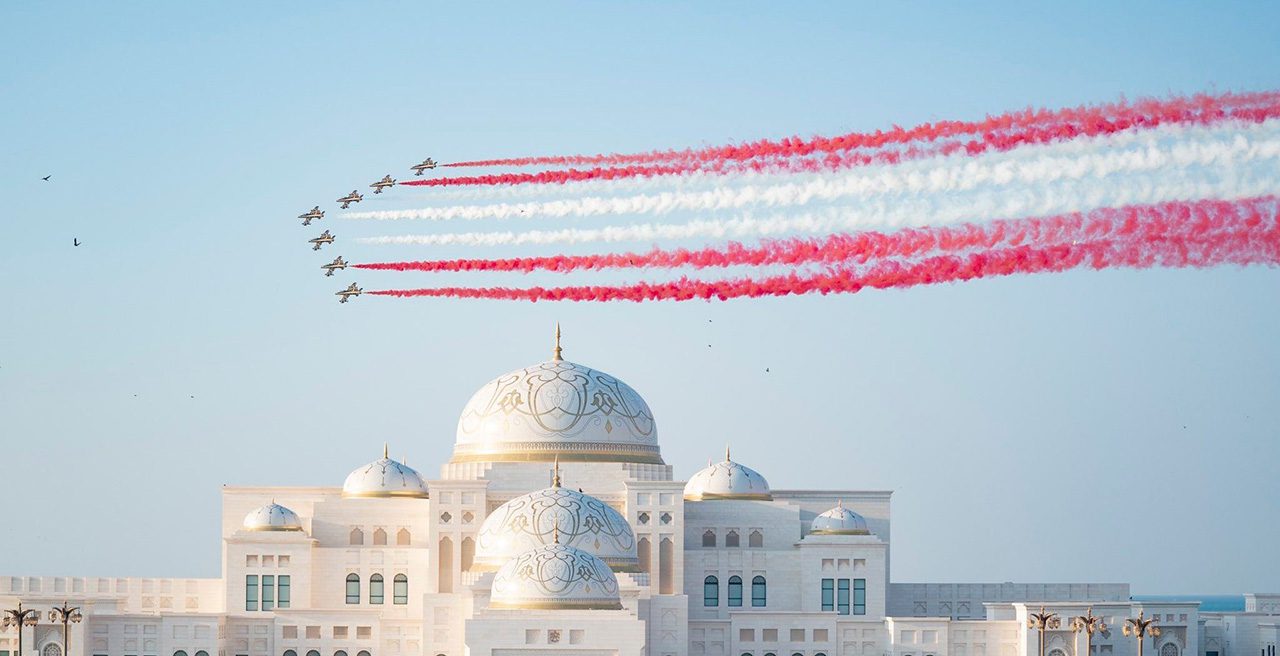 Mirroring region-wide trends, Turkey has adopted a policy of bridge-building across the Middle East in recent years.