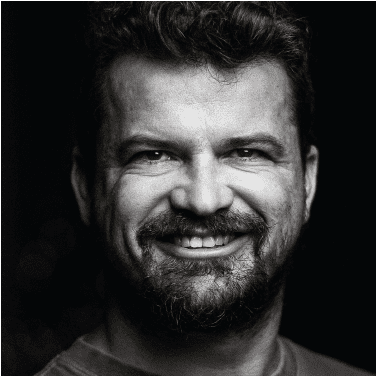 Marc Owen Jones is a nonresident senior fellow at the Middle East Council on Global Affairs. He is an assistant professor of Middle East studies at Hamad Bin Khalifa University (HBKU).

His recent work has focused on how social media has been used to spread disinformation and fake news in the Middle East. He published a book Disinformation and Deception in the Middle East (Hurst Books and Oxford University Press, May 2022). Previously, his research focused on political repression and he published a monograph Political Repression in Bahrain (Cambridge University Press, 2020).

Jones has won multiple awards for his work, with his Ph.D. thesis winning the 2016 best thesis award from the Association for Gulf and Arabian Peninsula Studies. In 2021, he won the UK alumni professional achievement award from the British Council in Qatar. He has also won several awards for teaching both at Exeter University and HBKU.

He is the editor of several books on Bahrain and the Gulf including Bahrain’s Uprising: Resistance and Repression in the Gulf  and Gulfization of the Arab World  (Gerlach Press, 2018). Jones has also written for many international media outlets including the Washington Post, CNN, the Independent, and the New Statesman. His work features frequently in publications such as the New York Times, the Wall Street Journal, and the Guardian and he makes regular appearances on BBC, Al Jazeera, LBC, CBC News, and many others.