A Retrospective Analysis with Prospective Implications

The Middle East Council on Global Affairs (the Council) held a virtual workshop on June 30, 2022, to reflect on shifting governance dynamics in the Middle East and North Africa (MENA) region since the publication of the 2002 Arab Human Development Report (AHDR). The workshop was attended by distinguished former policymakers, scholars, and experts who assessed the challenges of the previous decades and charted pathways forward. In his introductory remarks, Tarik Yousef, senior fellow, and director of the Council, noted that the governance agenda is currently at a crossroads where enthusiasm has given way to a sense of uncertainty. For his part, Robert Beschel, nonresident senior fellow, gave a presentation on the theme of “Twenty Years of Governance Reform in MENA,” followed by a discussion, moderated by Nader Kabbani, senior fellow, and director of research at the Council, tackling the themes of managerial and political accountability, with valuable contributions from various participants.

Tracking MENA’s progress on global governance indicators, Robert Beschel’s presentation highlighted several key findings. Strides were made in e-governance and aspects of service delivery in the last two decades. On many indices, MENA can be divided into three increasingly diverging regions. Some countries, particularly those of the Gulf Cooperation Council (GCC), improved their managerial performance while stagnating on political dimensions of governance (democratization, press freedom, rule of law). Middle-income Maghreb and Mashreq countries are comparable to other countries at similar levels of income. Fragile MENA countries rank poorly on corruption, right to information, and instability indices. Radical change has often backfired in the region; steady incremental progress may fare better going forward. Beschel then outlined focus areas in supporting reforms for improving both managerial and political accountability. The former would include governmental reforms in areas including policy coordination and performance management, human resource management, regulatory policy, corruption, and transparency. Political accountability priorities should include strengthening the capacity and independence of legislatures; developing political parties and civil society; building protections for political speech; and producing research into the expectations of Arab citizens vis-à-vis their governments.

The discussion on managerial accountability began with the observation that the political economy of many Arab states, which includes patriarchal, semi-rentier state structures, forms a significant obstacle to public reform implementation. Societal inertia and expectations about the state can also prevent reform. For instance, some slogans expressed by Jordanian youth during the Arab Spring expressed nostalgia for government jobs programs. Additionally, sovereign wealth funds often lack transparency. Therefore, the rules by which they are managed must be reconsidered. Other major issues include the intergenerational ramifications of public wealth and debt. One recommendation is that regressive revenue generation measures, such as sales taxes, should be replaced with more equitable forms of taxation. Ultimately, any reforms will not be durable without improvements in voice, accountability, and transparency.

Another expert recommended increased collaboration between statistics bureaus and other governmental agencies. Ministries struggle to assemble their data in an accessible format, as Tunisia demonstrates. Businesses and local legislatures can assist with reporting and data sharing. Given the stresses of climate change that will confront the region, the sectoral focus should also be placed on water ministries.
Further comments highlighted the necessity of tougher conversations about ownership structures for ministries, SOEs, and quasi-government entities. Dividing between political and managerial accountability is unhelpful; managerial failures are often the result of political failures and fears of political leadership can create managerial inertia. More robust competition policies are needed in MENA on par with the Sherman Antitrust Act. Additionally, the lack of reform convergence may be exacerbated by the absence of deliberation channels, such as think tanks and councils.

Another participant noted that governments are saturated with those from older generations reluctant to change. Yet, MENA is on the cusp of a generational transition that augurs well for the future, as the next generation will be better trained and more tech-savvy. A persistent issue for the region is impatience regarding reforms, which undercuts reforms before their results can be effectively realized and evaluated.
The participants then broached the incentive compatibility of reforms as a key determinant of outcomes. The area, scope, and speed of reforms must be considered vis-à-vis their alignment with political elites’ aim of regime sustainability. It is therefore not surprising that reforms in areas such as technology or private sector development fared well, or that sectors such as tourism and security function effectively. Conversely, reforms that might compromise elites’ stability, such as civil service reforms or enhancing access to information, fail to gain traction.

Another expert argued that there is no simple trajectory for MENA governance experiences. Beyond indicators, the impacts of individuals and social movements are crucial. He suggested that the Council may consider addressing wealth gaps; leader selection; policy-making processes; the entrepreneurial revolution; and the development of a system for prioritizing reforms.
The discussion then shifted to political accountability. MENA might be analyzed more effectively in demographic or socio-economic terms than national ones. Additionally, the region is confronted by increasingly assertive regional powers, including Israel and Iran, and persistent challenges to sovereignty. No Arab country can make critical decisions on weapons purchases, water, or energy without getting the approval of foreign and regional powers. Finally, environmental stress will constitute a major challenge.

Building on these comments, others emphasized the relative absence of strong MENA states. As the Arab Spring underscored, notions of citizenship are often underdeveloped. Common societal expectations establish the state as a giver. State reforms are warranted, but we also need to address other authorities and institutions. Furthermore, reforms involving a reallocation of power are significantly more difficult than technocratic fixes, so reforms must work with the grain of societal and state incentives. The full range of governance processes (transparency, participation, accountability, etc.) associated with both state and non-state authorities and institutions must supplement KPI use.

In conclusion, the workshop participants remarked upon the recent escalation of security challenges in the region, spurred by demographic growth and climate change. States face a crisis of legitimacy characterized by over-spending on their security apparatus and a lack of investment in public welfare. In addition, defining a strong state and society beyond authoritarian models will ease the coming societal transitions towards increased involvement of political associations, and eventually political parties. Different regime types, including monarchies, are now presented with an opening to administer democratic transitions. The Ukraine crisis has delayed this transition by inflating demand for MENA energy, but it will occur eventually. 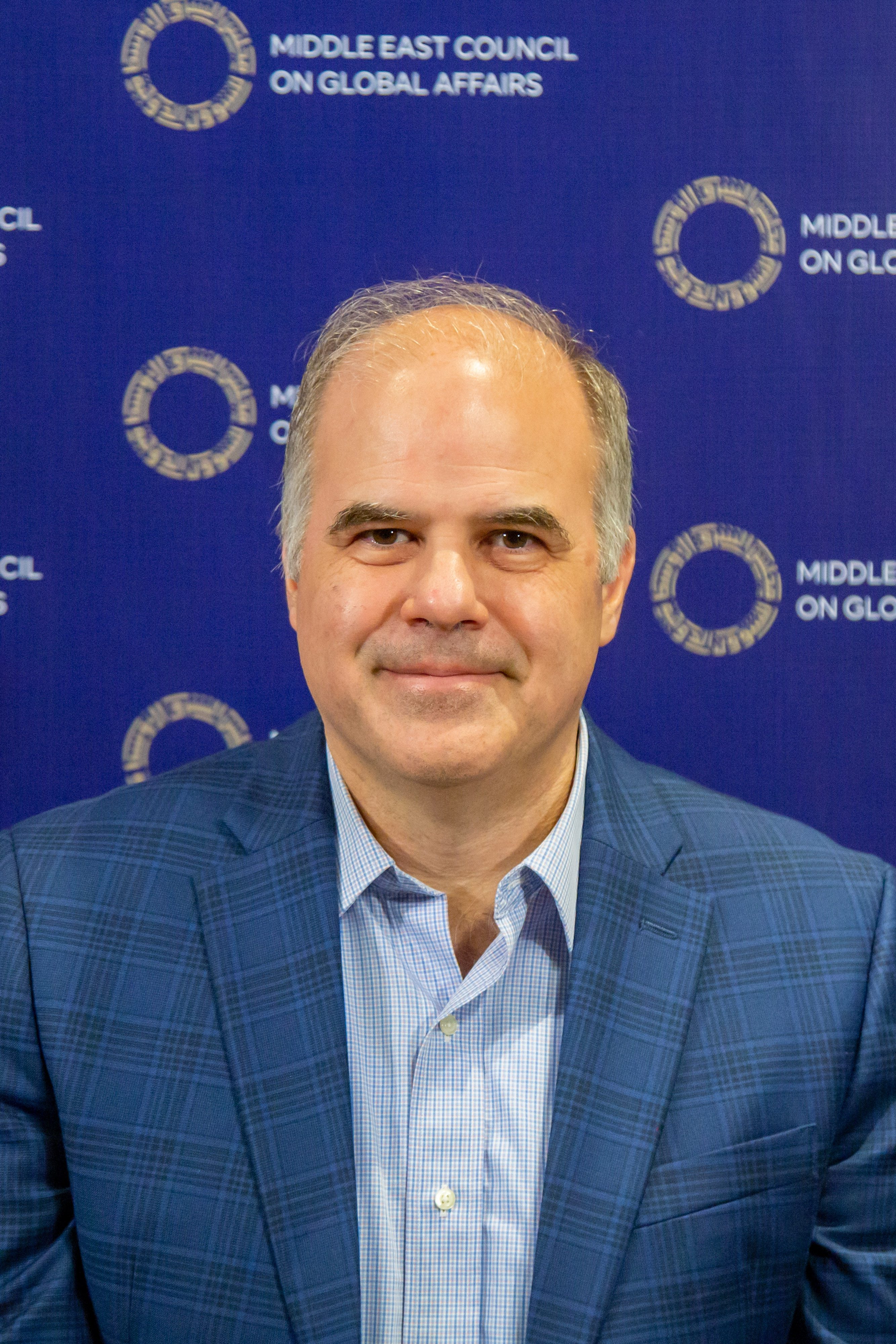 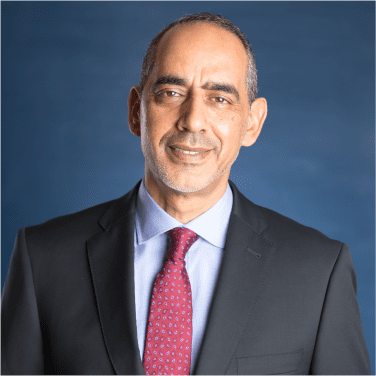 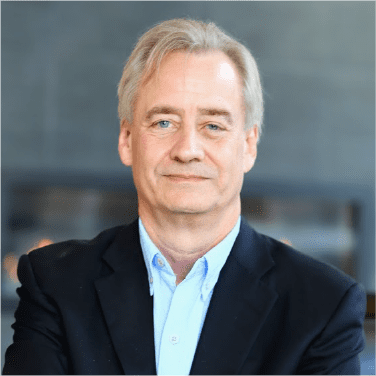