The 2022 FIFA World Cup drew international attention to Qatar and provided a site for local, regional, and global political action. The tournament saw political expressions both on and off the pitch, as fans, footballers, and workers used the World Cup as a powerful public platform through which they expressed their solidarity with as well as objection to issues as diverse as the Palestinian cause, the protests in Iran, migrant workers, and other human rights issues.

With the World Cup now over, the Middle East Council on Global Affairs in partnership with the Gulf Studies Center at Qatar University is convening a panel to discuss the potential legacies of the tournament, addressing key questions about the event’s political impacts: Is such a major sports event an effective catalyst to draw attention to politics and human rights, and to generate policy reform? How, if at all, has the 2022 World Cup affected relations between Qatar and its neighbors? To what extent have the various political expressions at this World Cup effectively mobilized people and governments in Qatar and the broader MENA region? Should future World Cups, including the 2026 tournament to be hosted by the U.S., Canada, and Mexico, draw a similar level of attention to domestic and regional politics and human rights issues? 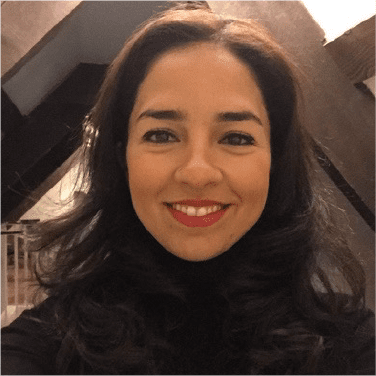 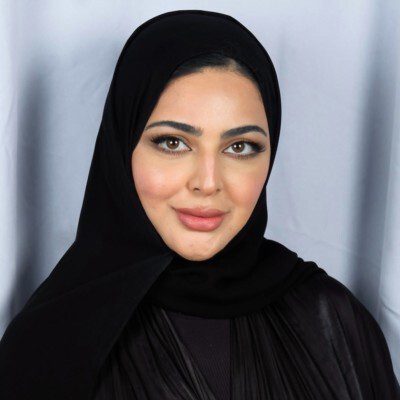 Adjunct Assistant Professor in Government at Georgetown University in Qatar 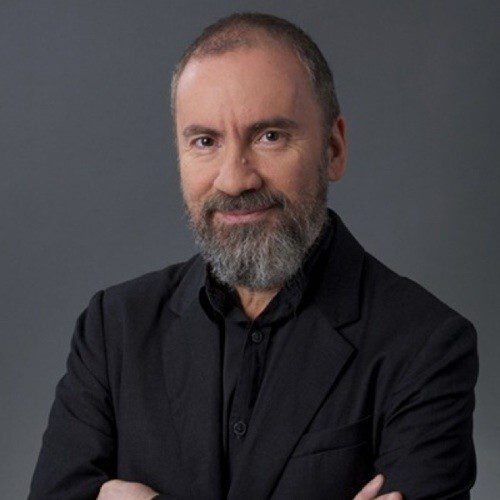 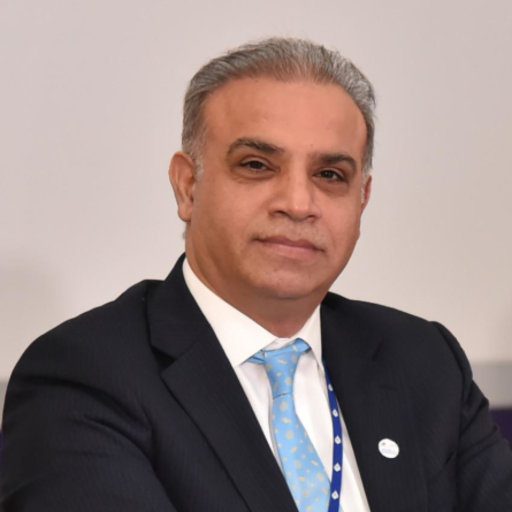 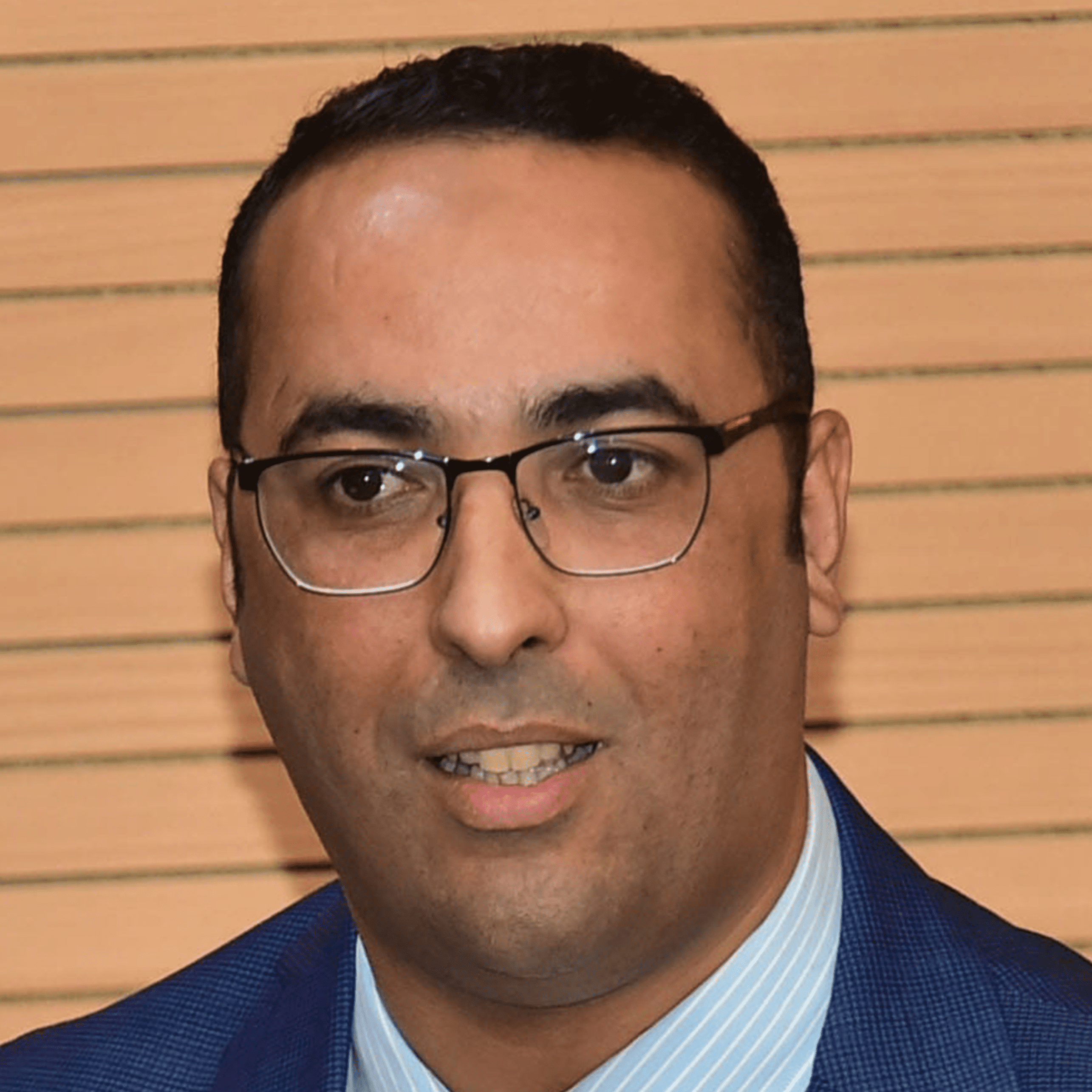