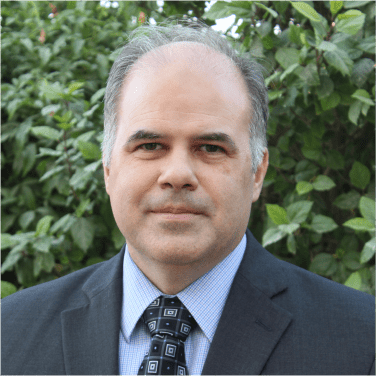 Nader Kabbani is the director of research at the Brookings Doha Center and a senior fellow in the Global Economy and Development Program at Brookings. Kabbani works at the nexus of research; policy and practice. Most recently, he served as the director of policy and research at the non-profit organization, Silatech Foundation, and as the founding director of the Syrian Development Research Center at the non-profit organization, Syria Trust for Development. He has also held academic positions with the American University of Beirut and served on the research staff of the U.S. Department of Agriculture and the California State Senate.
Kabbani specializes in issues covering Economic Development and Labor Markets in the Middle East, focusing on education, youth employment, active labor market policies, poverty and inequality, and private sector development. Throughout his career, he has maintained an interest in institutional reform and has been involved in the design and evaluation of public programs and social initiatives.
Kabbani has published numerous articles in academic journals and edited volumes, including the Journal of Human Resources and Teachers College Record. He also led the preparation of studies, reports and policy briefs for various government agencies and international organizations, including the World Bank, the International Labor Organization, UNDP and others.
Kabbani earned a B.A. in Economics from Claremont McKenna College and an M.A. in Public Management from California State University, Sacramento while serving as a Fellow with the California State Senate. Kabbani holds a Ph.D. in Economics from the Johns Hopkins University.