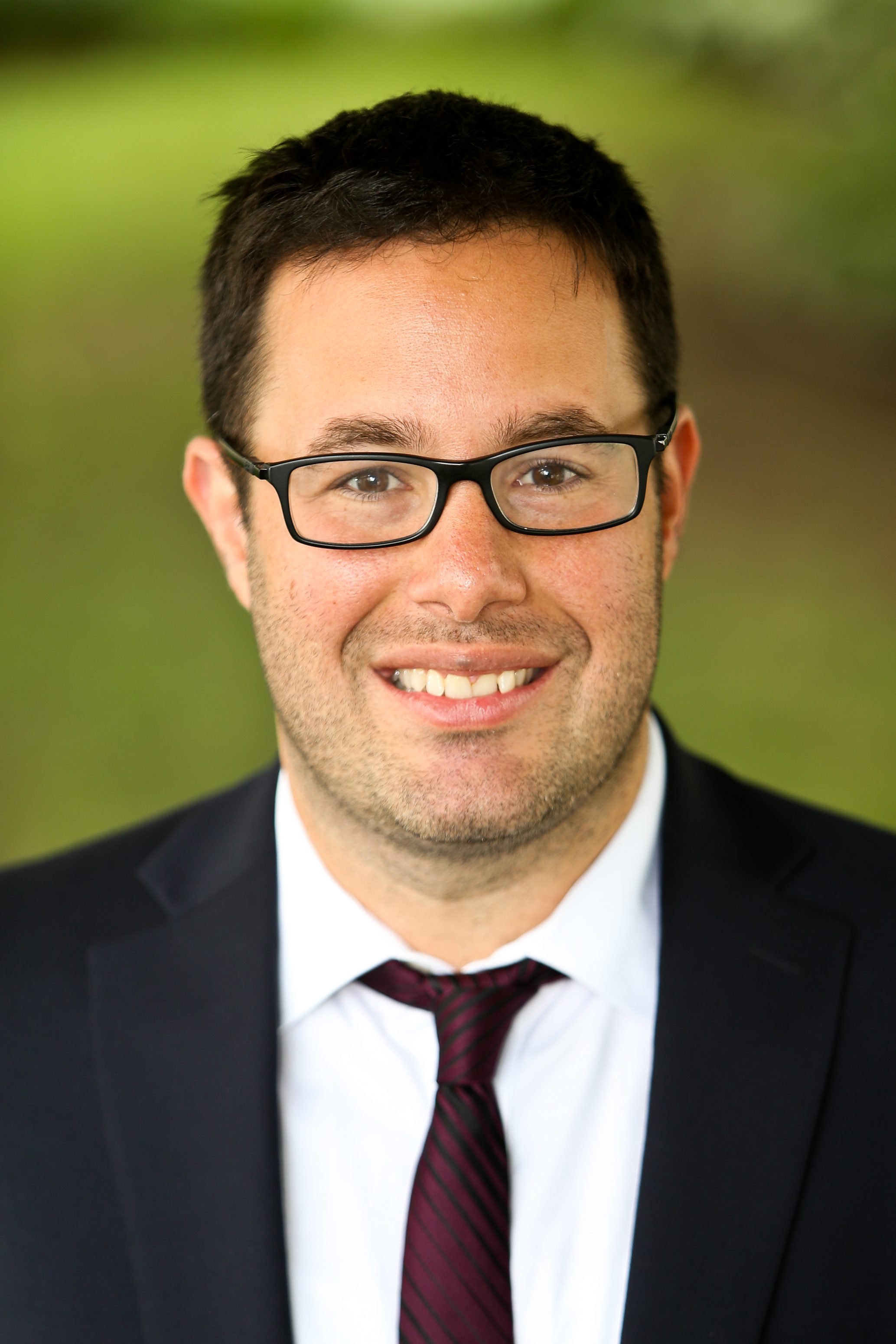 Dany Bahar is a senior fellow in the Global Economy and Development program at the Brookings Institution. He was previously a David M. Rubenstein Fellow at Brookings. An Israeli and Venezuelan economist, he is also an associate at the Harvard Center for International Development, and a research affiliate both at CESifo Group Munich and IZA Institute of Labor Economics.
His research sits at the intersection of international economics and economic development. In particular, his academic research focuses on the diffusion of technology and knowledge within and across borders, as measured by productivity, structural transformation, exports, entrepreneurship and innovation, among other factors. Lately, his research has focused on migrants and refugees as drivers of this process, alongside trade and capital flows.
His expertise on policy issues includes international migration, trade, and globalization more generally, as well as the understanding of economic trends in the global economy and in particular regions. His academic work has been published in top economic journals and he often contributes to leading media outlets in the United States and around the globe. He has worked and consulted for multilateral development organizations, such as the World Bank and the Inter-American Development Bank.
Bahar holds a B.A. in systems engineering from Universidad Metropolitana (Caracas, Venezuela), an M.A. in economics from the Hebrew University of Jerusalem, an M.P.A. in international development from Harvard Kennedy School and a Ph.D. in public policy from Harvard University.
See more research from Dany Bahar on his website.