Contemporary Politics in the Middle East

Since 2011, the contemporary Middle East has entered an era of uncertainty characterized by protest politics, new conflicts in countries like Syria, rising ethnic tensions, insurgency, and terrorism. State responses to these political changes have often been reactionary as elites attempt to shore up authoritarian rule and ensure that broken economies still provide profits for the few. For students to have a textbook that addresses these issues with strong analytical tools is the reason why the fourth edition of Contemporary Politics in the Middle East has been written.

Understanding the politics of the Middle East is no mean feat. For newcomers, the topic is both intriguing and confusing. We know that what happens “over there” in the Middle East affects us “over here” because of the enormous policy implications for our own countries. Those policy implications include energy, security, counterterrorism, foreign policy, development, trade, and investment, to name a few. We live in an interconnected world where the politics of a region such as the Middle East influences the international political and socio-economic system in ways that we simply cannot ignore. In this book, the challenges of contemporary politics in the Middle East are met head-on. 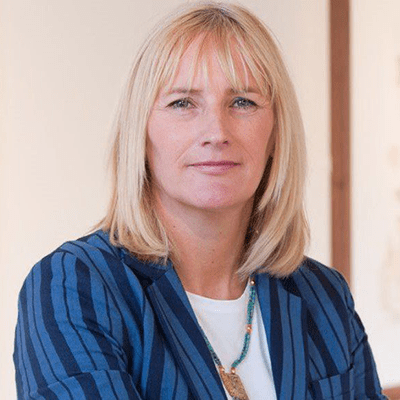