Afkar is a publication of the Middle East Council on Global Affairs, providing short-form analyses, insights, and perspectives on regional issues and developments from the Council experts and outside contributors. Afkar is published in English and Arabic and edited by Omar H. Rahman. 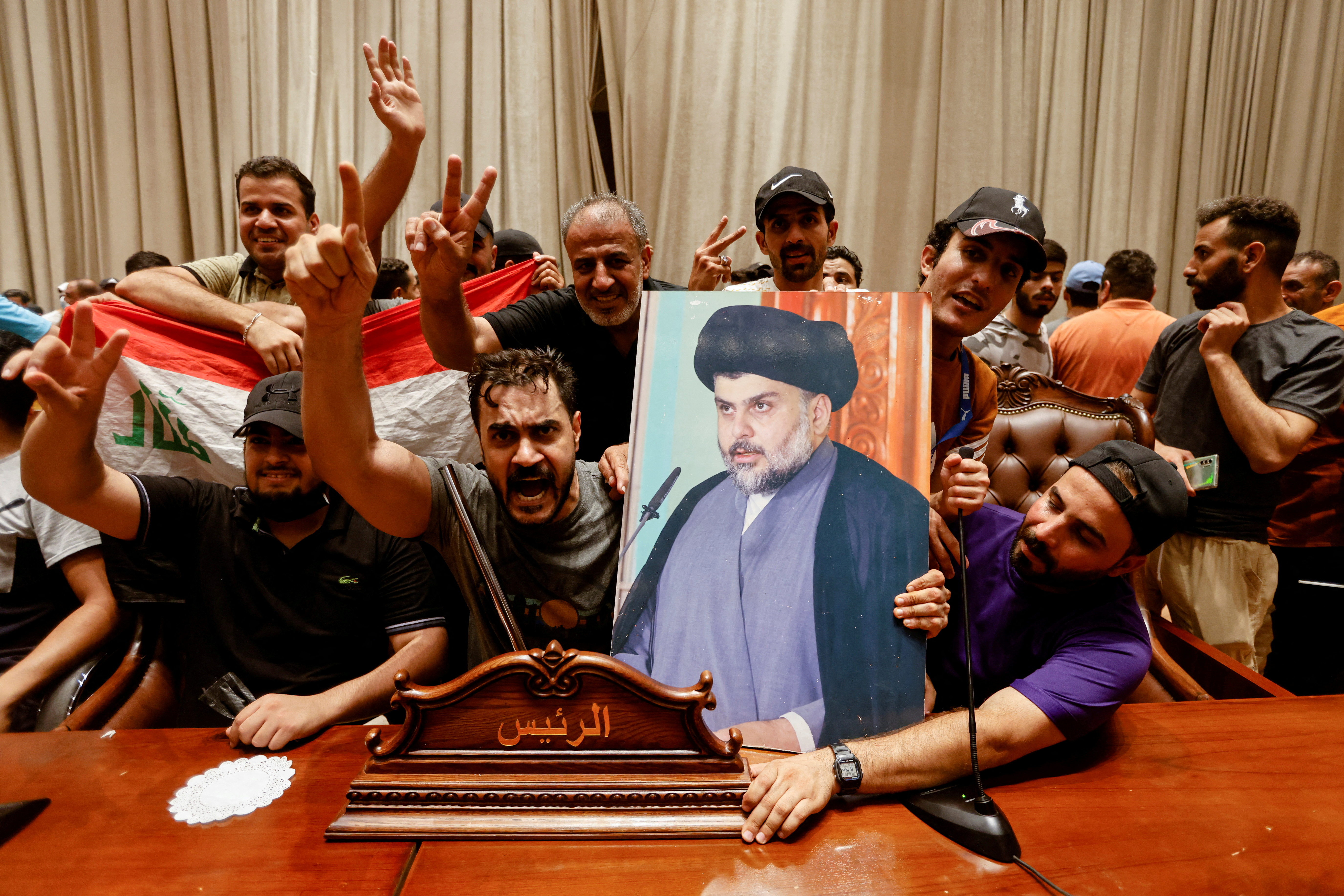 Iraq is Moving Toward Civil War   Iraq’s political system is nearing irreversible collapse after months of escalatory measures by rival Shi’ite factions have brought the country to the brink of civil war. The trajectory of conflict appears irreversible and would imperil not only the rebuilding of Iraq after years of upheaval but hold implications… END_OF_DOCUMENT_TOKEN_TO_BE_REPLACED 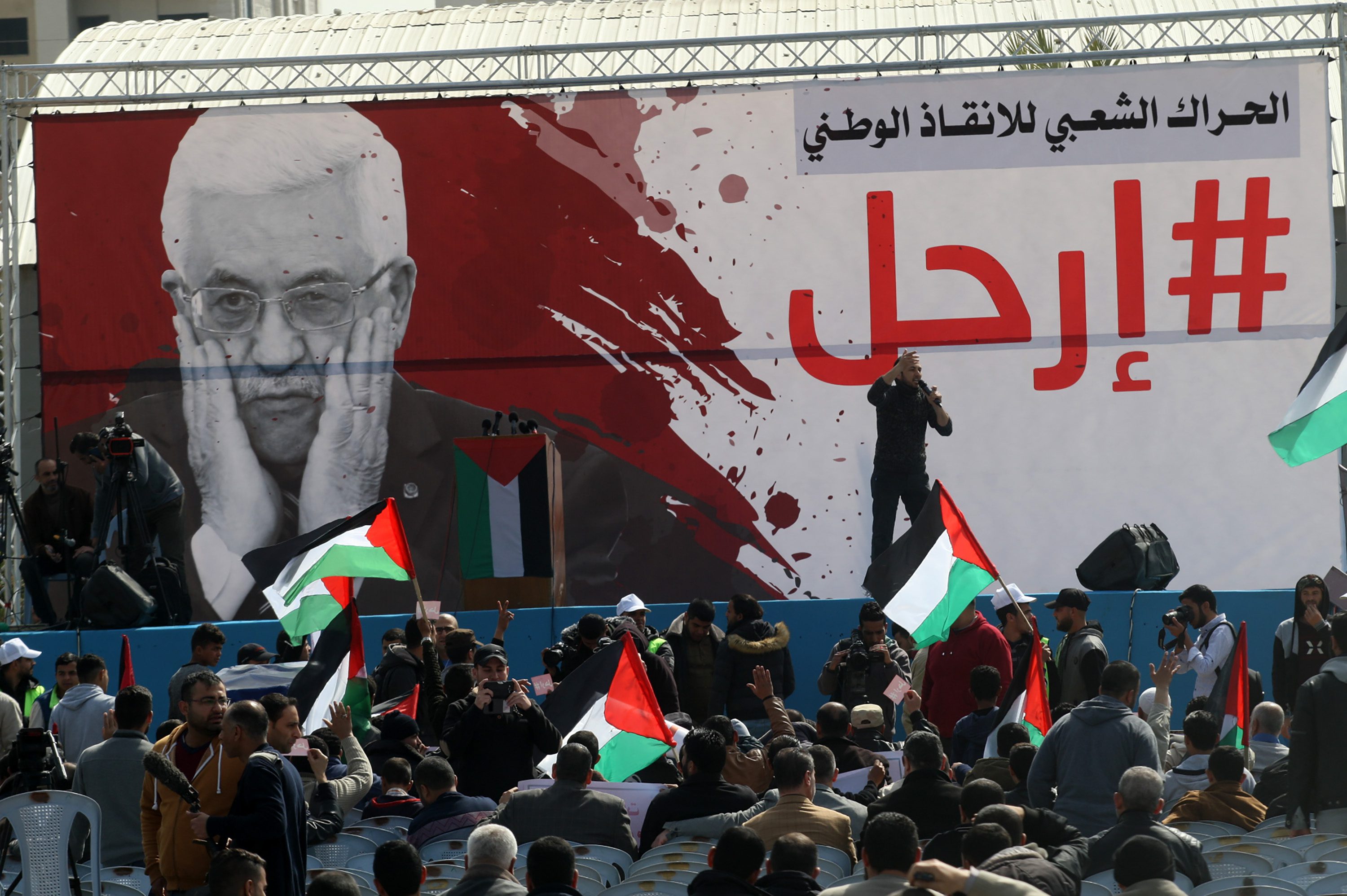 In the northern West Bank cities of Jenin and Nablus, Israeli military raids have become a near-nightly occurrence. So far this year, Israeli soldiers have killed more than 80 Palestinians in the West Bank—the most since 2015—and arrested hundreds of others, in what amounts to a far-reaching campaign to crush Palestinian resistance groups that… END_OF_DOCUMENT_TOKEN_TO_BE_REPLACED 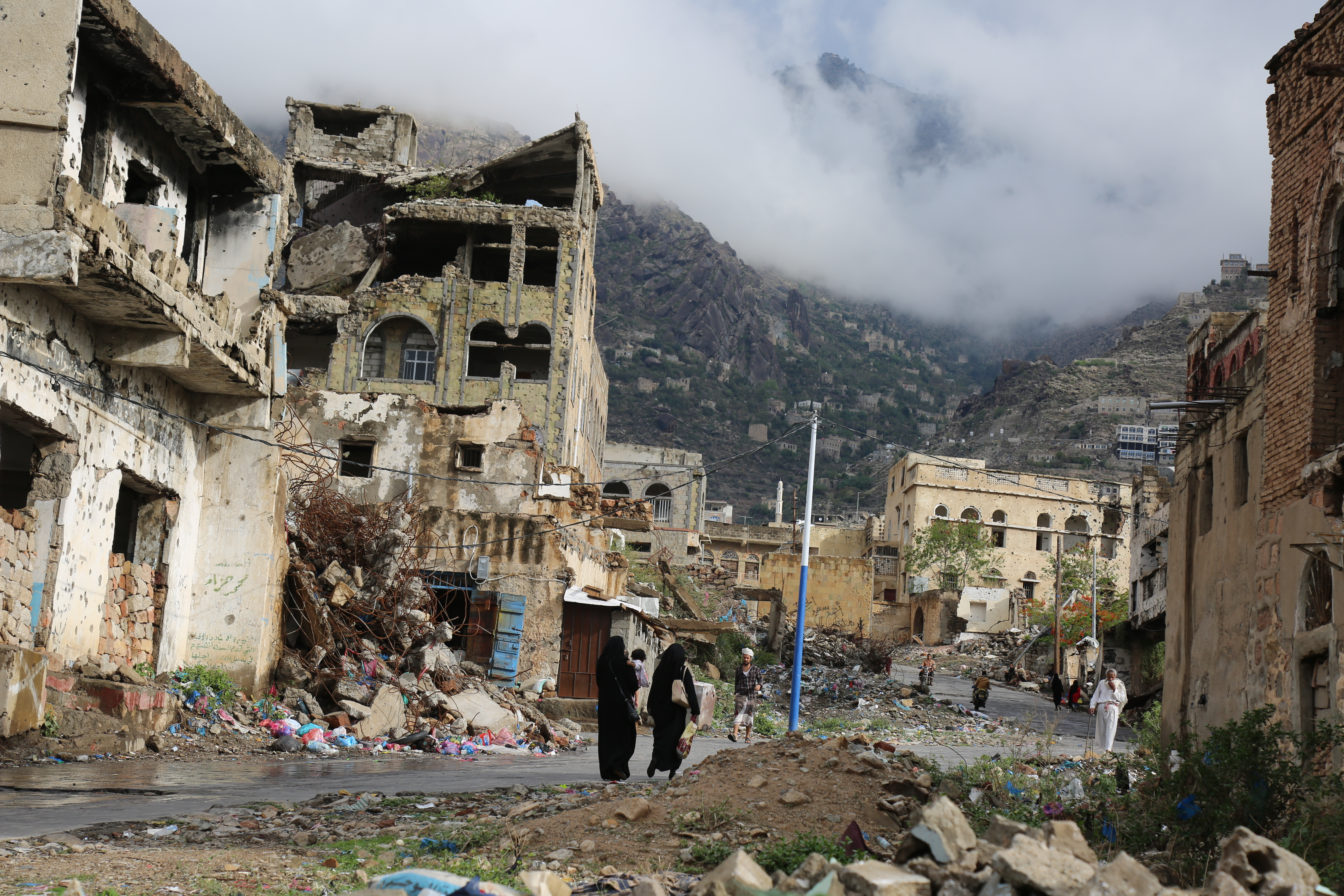 Yemen Truce: a Window for Peace Not to Be Missed

During the past five months, Yemenis have experienced a welcome lull in their country’s devastating seven-year civil war. In April, a United Nations-brokered truce went into effect between Yemen’s transitional government, backed by a Saudi-led military coalition and a tepid partnership with Yemen’s southern separatist movement, and the Houthi-led movement allied with elements… END_OF_DOCUMENT_TOKEN_TO_BE_REPLACED 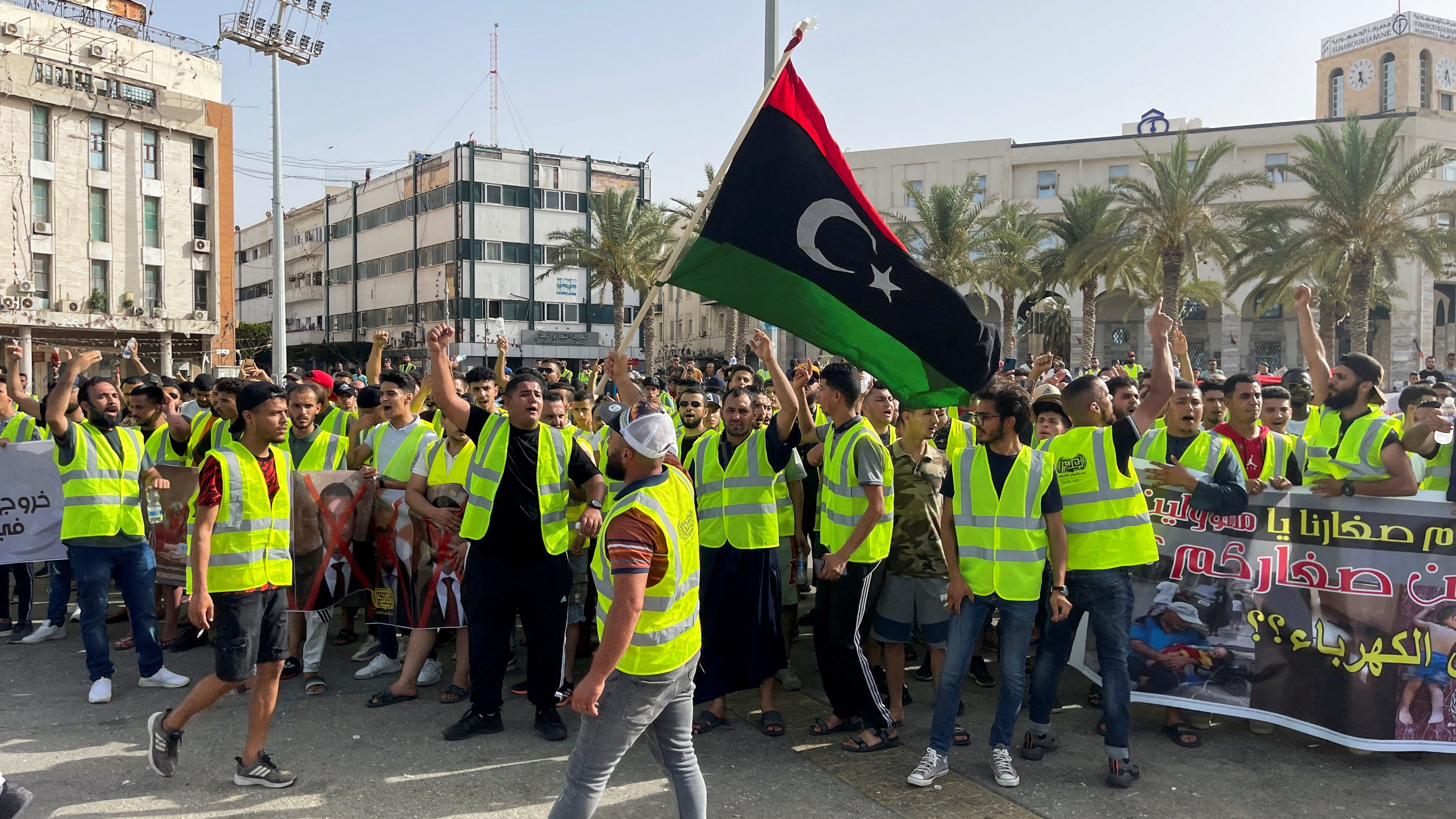 Desperately Seeking Stability: Libya, Elections, and Enduring Political Stalemate     It has been a long, hot summer in Libya. Demand for air conditioning has strained the country’s electrical grid, leading to rolling blackouts that have underscored the unity government’s inability to improve the daily lives of its people. With frustration mounting over the ongoing… END_OF_DOCUMENT_TOKEN_TO_BE_REPLACED 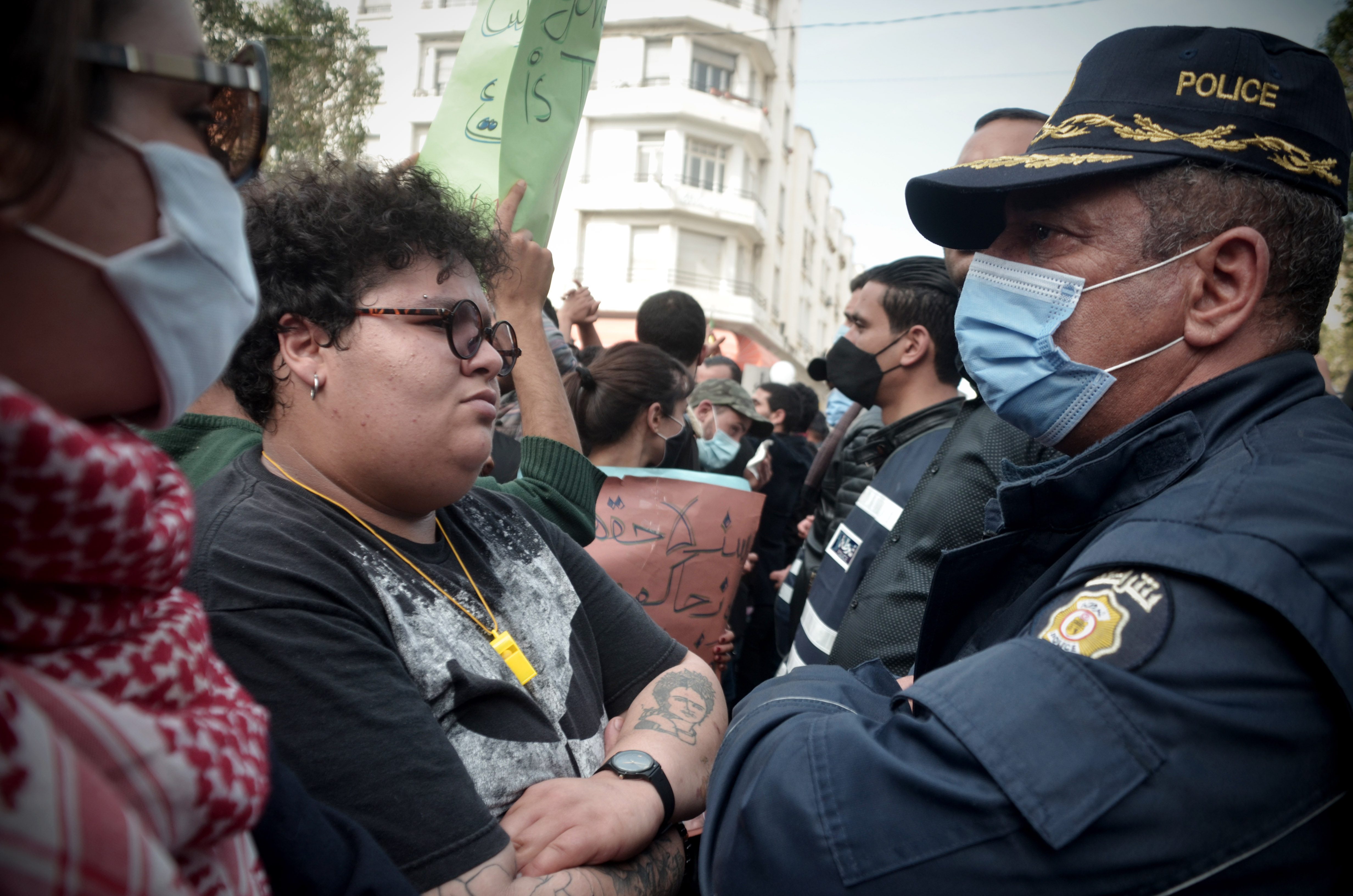 Twenty Years of Governance Reform: What’s Next for the MENA Region?

Twenty Years of Governance Reform: What’s Next for the MENA Region? Robert Beschel & Tarik Yousef   In 2002, the United Nations Development Program (UNDP) produced a remarkable and far-reaching document titled the Arab Human Development Report. Written largely by Arab authors, the report mobilized a wealth of data to argue persuasively that the lack… END_OF_DOCUMENT_TOKEN_TO_BE_REPLACED 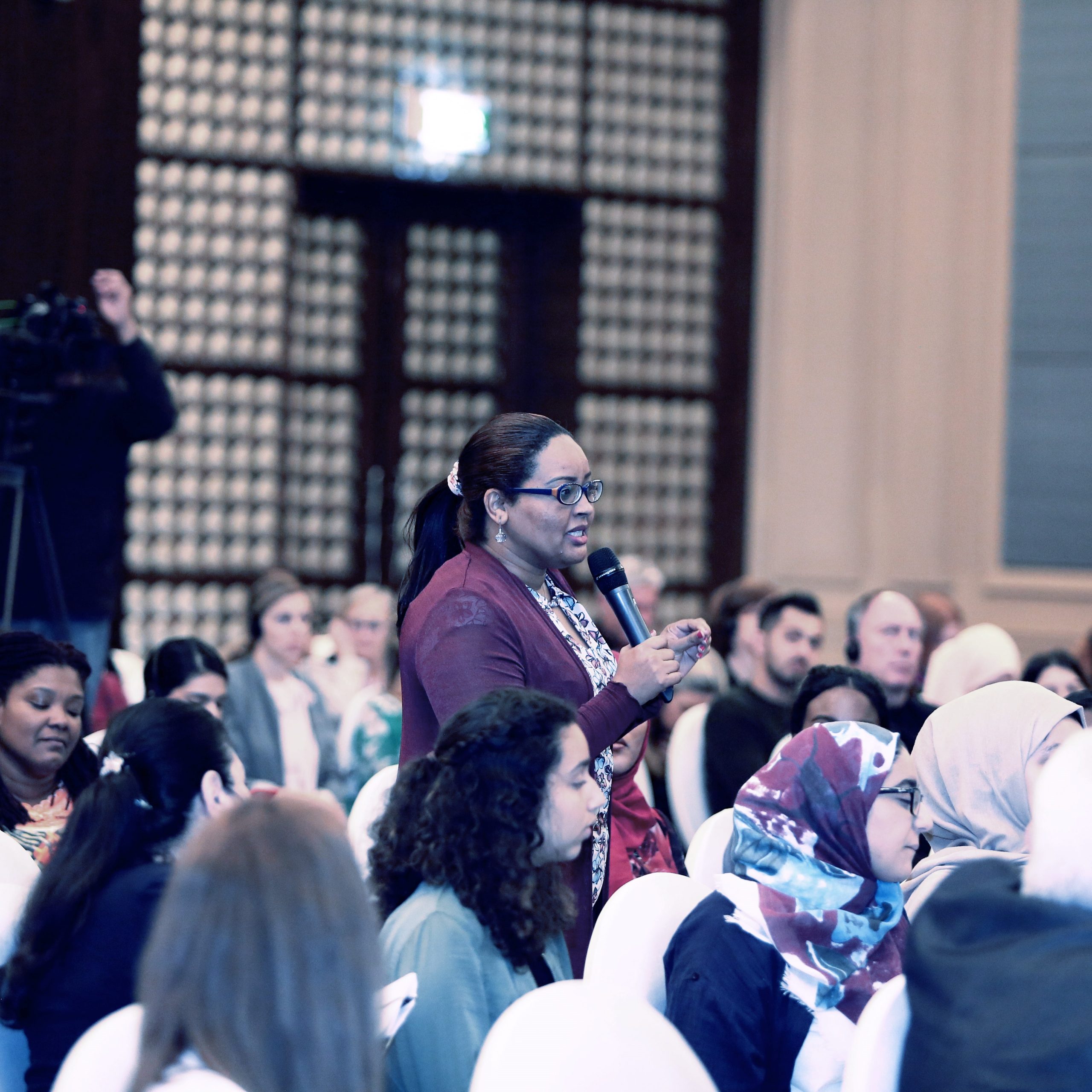 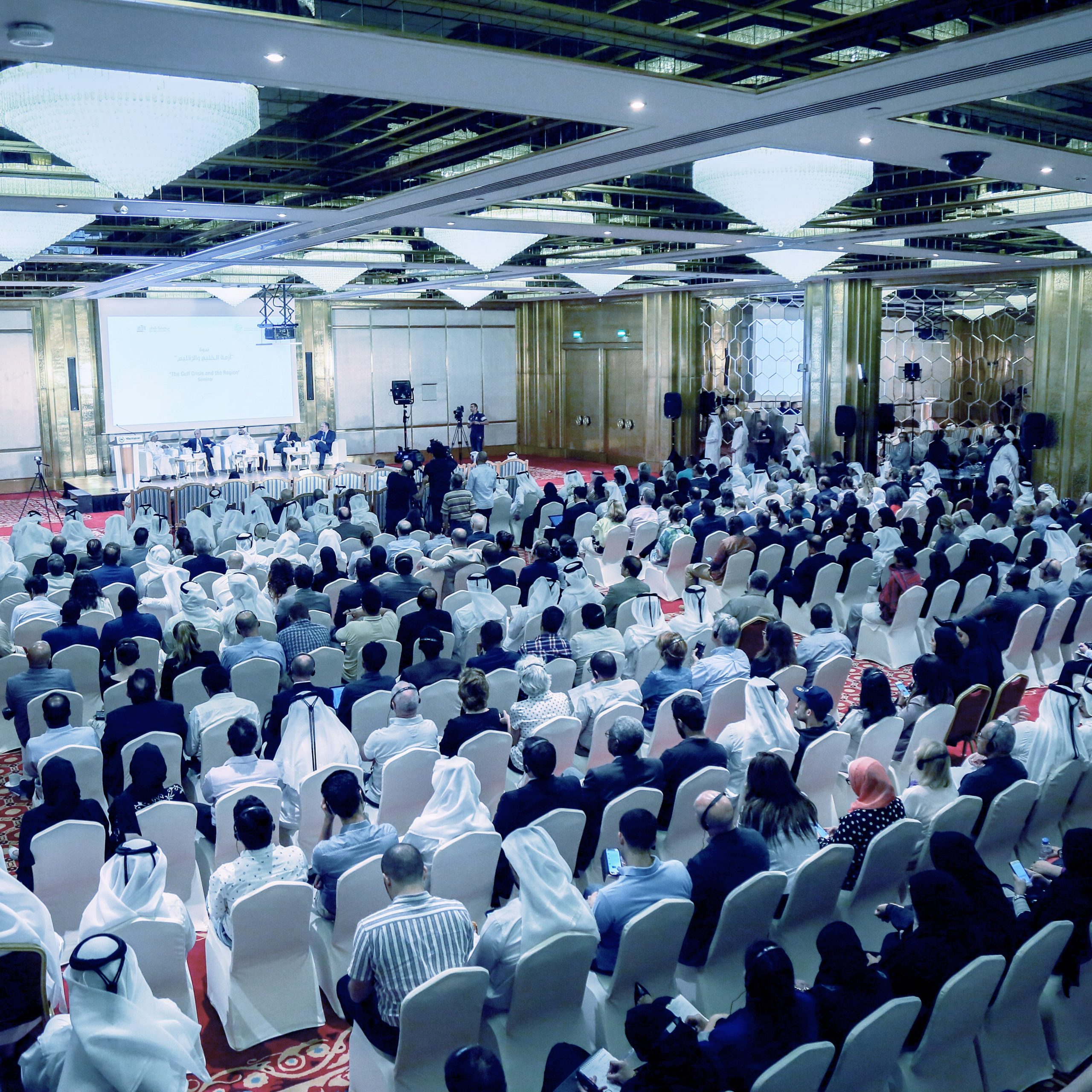